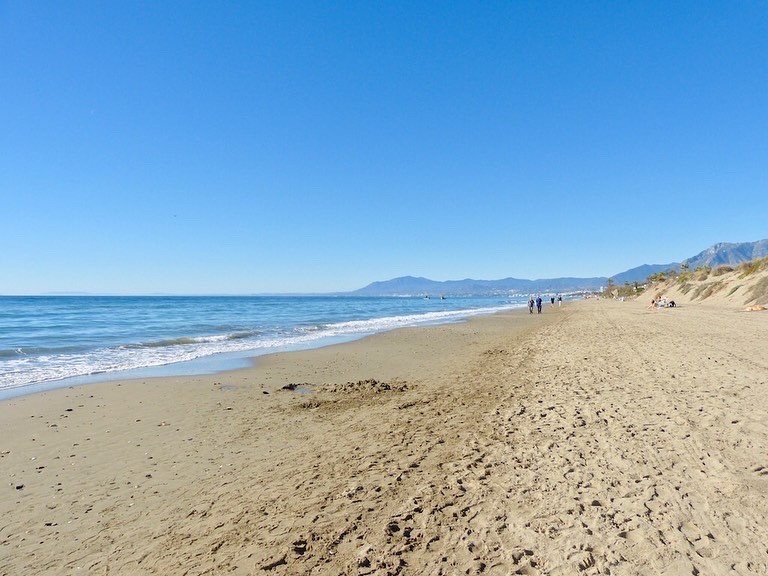 The province of Málaga topped the list of provinces with the highest population growth nationally in 2021, for the second year in a row.

A life on the Medisterranean continues to be popular, with the warmer coastal areas gaining most new residents in Spain last year. This is especially true of Málaga province with over 20,000 new tresidents last year, equivalent to 41 per cent of the country's population increase. Six out of every ten people or registering to live here are foreigners, with the British still leading the league table of residents coming from abroad.

According to the latest figures from the Instituto Nacional de Estadistica (INE) in Spain, on the 1st January this year the total number of inhabitants of the 103 municipalities in Málaga province was 1,716,303. The figure is 20,652 more than the previous year, an increase of 1.22%, and accounts for 41% of the total number of people who moved to live in the country or registered as resident in 2021.

The trend was triggered by the pandemic and Brexit and is continuing, especially in the areas of Málaga city and the Costa del Sol. The southern Spanish shores are proving attractive to people who want to move for a variety of reasons: from those that want to spend their retirement in a warm climate, to those seeking fresh job opportunities or taking advantage of working remotely. Others are simply giving priority to a better quality of life and ecape from the big cities.

Get in touch with us