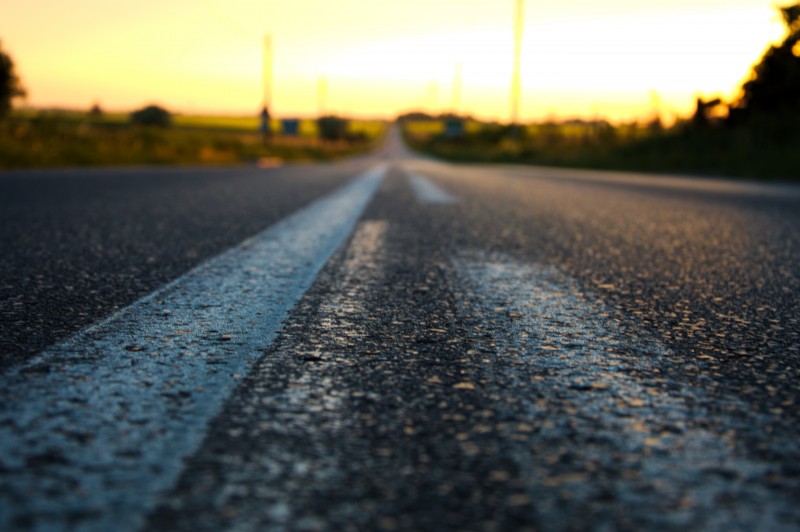 The projects are to include the second phase of the renovation works on Carretera de Villafranco, a new water park in the mucipal sports centre and the remodelling of the Parque Fundadores in Villafranco.

Additionally to these projects, which carry a budget of almost three million euros, are a series of renovation works of several streets and squares, at a further cost of 1.4 million euros.

The improvements are scheduled to begin in early February.

Get in touch with us